With the passing of each high school sporting season, the Cincinnati Enquirer (Cincinnati.com) painstakingly assembles their seasonal All-City selections. As is the tradition of the Greater Miami Conference, borne out of fierce rivalries that bring out the best in our athletes, the GMC is extremely well represented in these distinguished recognitions.

To see the detailed listing of all the athletes who earned All-City accolades, checkout this link to Cincinnati.com: Cincinnati.Com All-City Selections

For an impressive overview of some special recognitions:

Hats off to all the Cincinnati Enquirer high school sports staff contributors who invested so much time and effort to pull this outstanding group of athletes and coaches together.  Thank you!

GMC Swimming and Diving Championships on the Horizon 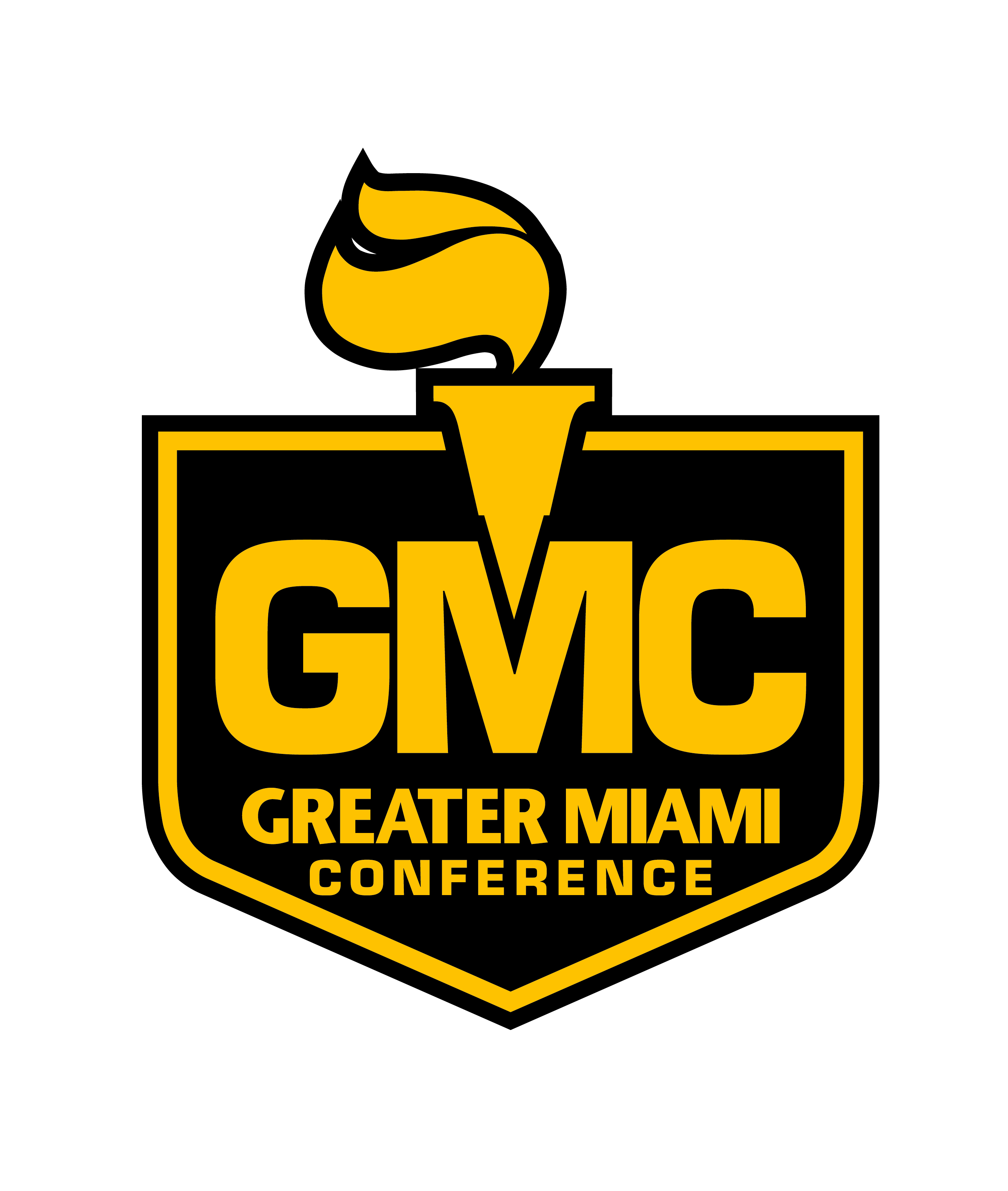 Both competitors & spectators use the entrance marked “Theater & Natatorium”.

Diving Events - The diving information published on swimmeet.com contains a detailed description of the dive events; including judging method and dive sheet submission.

Swimming Events – Varsity events will be contested in the standard order.  There will be a 10-minute break after the 50 free.

The Lakota Athletic Department proudly announces the 24th edition of their Athletic Hall of Fame.

The induction ceremony and banquet are set for Thursday, March 16th at the spacious Wetherington Country Club in West Chester. The social part of the evening kicks off at 5:15 PM followed by dinner at 6:00 PM and the program at 7:00 PM. Ticketing information will made available at a later date.

Princeton's Sole` Williams Selected as LaRosa's MVP of the Week

Princeton senior Solè Williams is the reigning GMC girls’ basketball Player of the Year after a sensational junior season in which she led the conference in both scoring (23.2 avg.) and assists (3.8 assists per game). She was also third in the league in field goal percentage (53%) and steals (3.6 steal per game). She was named first team all-city (Enquirer), first-team all-SWO District, first-team all-state and MaxPreps’ honorable mention All-American. She is on pace to join the 1,000+ club this season.

Solè’s big scoring games last season included scoring 34 points vs. Oak Hills, 33 points vs. Mt. Notre Dame, 31 points vs. Hamilton and 30 points vs. Toledo Rogers. She also plays basketball for the Ohio United club team. “This young lady walks the walk and, as a coach, I feel very blessed to be able to coach this young woman,” says her varsity head coach, Dee Davis. “Her character and her work ethic grab your attention.” The Vikings finished last season 23-4 (15-1 in league play) and were district champs and regional semifinalists. She is again leading the GMC in scoring this season – through the first four games, she has averaged 22.3 points a game, including scoring 34 points vs. Dublin Coffman and 23 points vs. Lakota West.

A good student who is active in community service, Solè will play her basketball collegiate at the University of Louisville. Her favorite athlete is LeBron James, favorite entertainer is Chris Brown, favorite book is the Bible, favorite movie is The Hate You Give and most-like-to-meet is Nicki Minaj.

“Solè is the epitome of a student-athlete. She takes her classroom obligations seriously as well as excels on the basketball court. Solè understands the importance of being a good person beyond being solely an athlete. She will continue her basketball career at the University of Louisville. Ohio, get ready to watch an amazing show for her senior season!” – Dee Davis, Varsity Basketball Coach 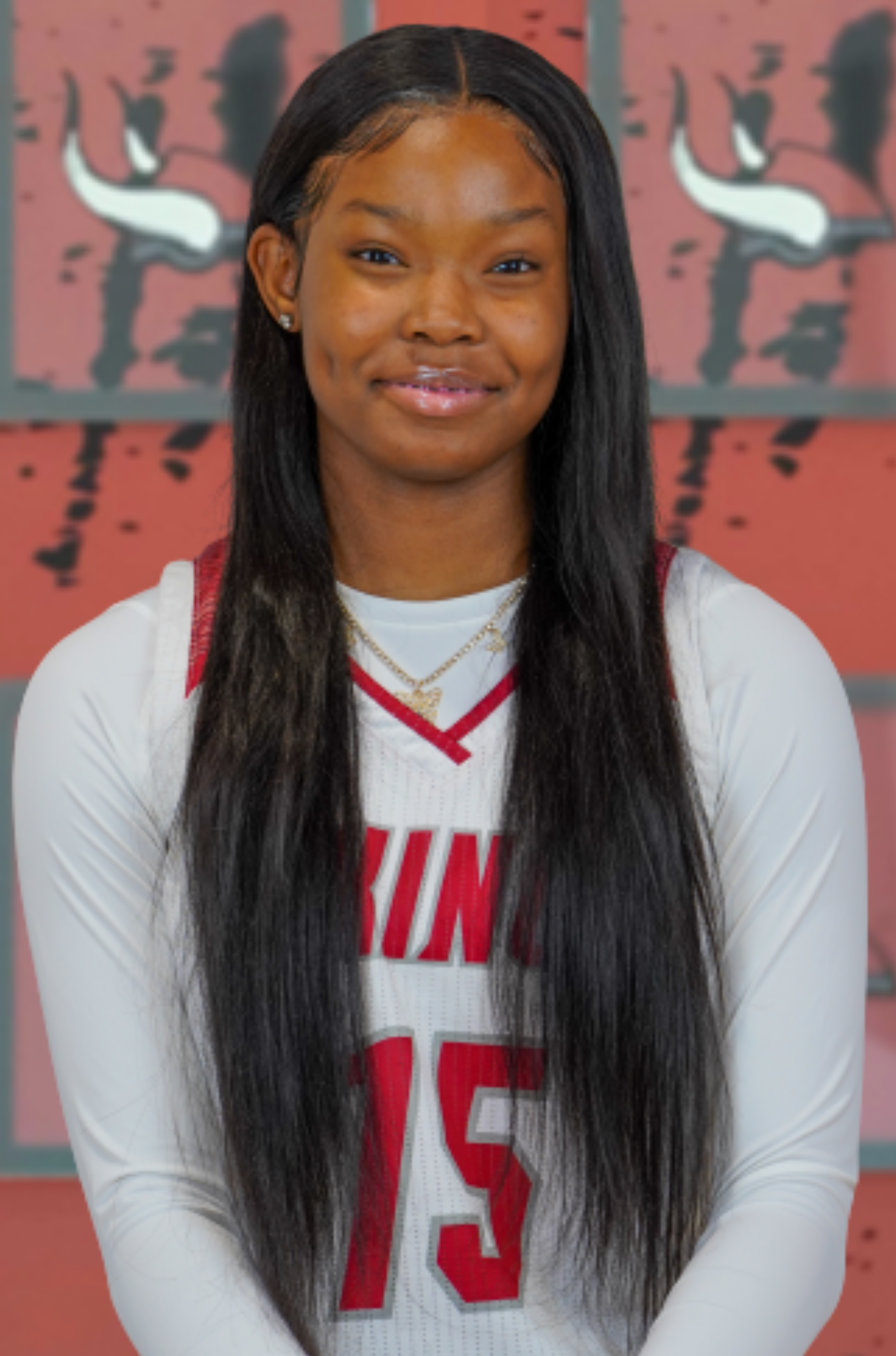 As a graduate of Northwest High School, Carl is the true definition of being a product of the Northwest Local School District (NWLSD) as he was born and raised within the district. While attending Northwest, Carl was a member of both the football and wrestling teams.

After graduation, Carl attended Mount Saint Joseph College (MSJ) to continue his football career. After suffering a career ending injury his freshmen year, he enrolled in the United States Army Reserves. He graduated from MSJ in 2014 with a Bachelor's Degree in Education and served six years in the Reserves finishing as a Sergeant. After graduating college, Carl became a member of the Colerain High School staff, first as an Intervention Specialist and currently as Dean of Students. Since arriving at Colerain, he has been a part of the football program serving as an Assistant Coach under both Tom Bolden and Shawn Cutright.

He has also seen tremendous success as a wrestling coach in the district, starting at Pleasant Run Middle School where he ran the program for four years before moving to Colerain High School. As Colerain’s Head Wrestling Coach, he guided the program to the school’s first ever Greater Miami Conference Championship, along with being named GMC Coach of the Year and Southwest Ohio Coach of the Year in 2022.

“I am extremely thankful for this opportunity. I would like to give a special thank you to Mr. Stoinoff, Mrs. Davis, and the Northwest Local School District Administration for this opportunity,” stated Huber. “It is an honor to have the opportunity to be the next Head Coach of Colerain High School. As a kid in this district, I grew up playing football for the Little Cards and attending football games at Colerain, so I understand the championship tradition. I am excited to work in this great community with amazing people and students.”

Outside of Colerain, Carl enjoys spending time with his wife, Sarah, and their daughter. 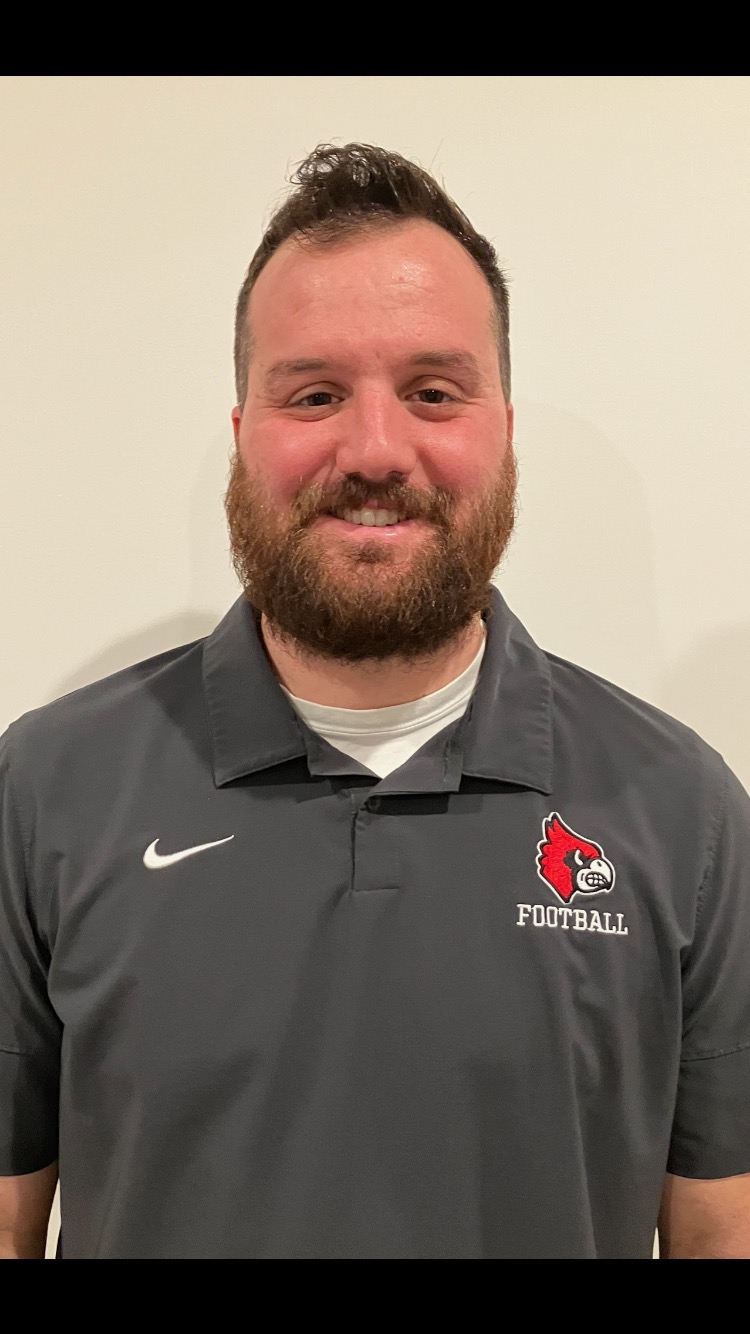 Links To Other Sites